Disney+ Hotstar or Disney Plus Hotstar is the streaming service provider of The Walt Disney. The brand was first revealed in 2015 by Star India as Hotstar, a streaming service featuring content from local networks. Including movies TV series, live sports, and original works as well as third-party licensed content in India such as HBO and Showtime, among others, and amid its rapid growth, Hotstar has quickly become the dominant streaming service in many countries.

Disney+ Hotstar is currently available in Thailand, Indonesia, and Malaysia. Which the internal content will be diverse according to each country. In the future, it will be available in other countries in Asia such as Vietnam, the Philippines, etc.

The popular movies on Disney Plus Hotstar 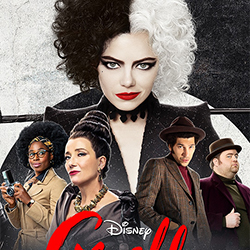 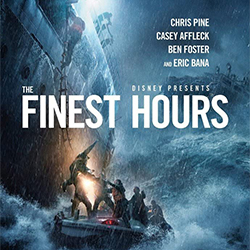 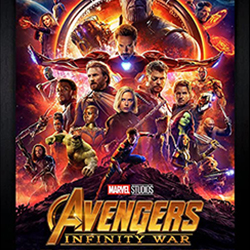 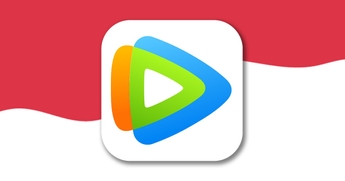 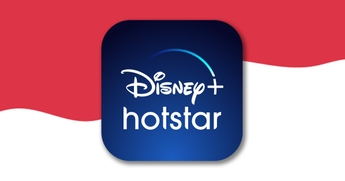 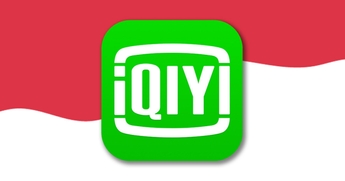 iQIYI is currently one of the largest online video sites in the world, with nearly 6 billion hours spent on its service each month and over 500 million